I yearn to travel, to observe and experience different cultures, languages and traditions, to soak in architectural marvels and varied landscapes, to discover hidden crafts and to have random conversations.

I look forward to embarking on this journey soon…

A short film on silkscreen printing at Anand Prakash. Scriptum is a range of gifts and stationery using the Devanagari script.

A beautiful find in my search for authentic Indian textiles. Handspun cotton woven on hand looms.

Sadly, this is dying a slow death, not because of low demand but because the majority of the weavers have come of age and the younger generation is not too keen on taking this up as a career option. This is happening across all fields of craft and many artisanal techniques will be lost forever.

In the near future, handmade and handcrafted will be a luxury very few people will be able to afford. 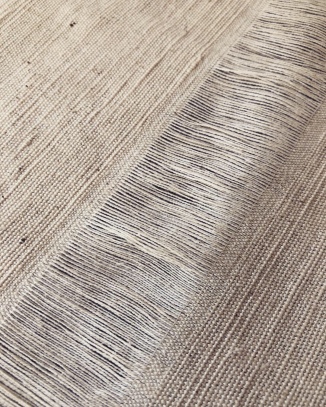 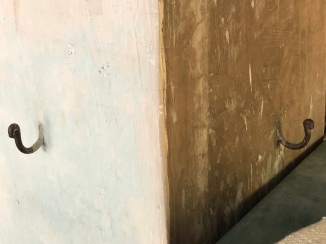 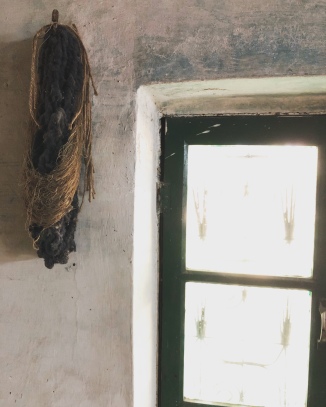 My research on brass led me to this gem:

A key figure in the aesthetic movement, New York-born artist Lockwood de Forest (1850–1932) was very inspired by Indian arts and crafts. He created the Ahmedabad Woodcarving Company in Gujarat, which exported many items to the United States. These cut and chased brass cutouts, designed by de Forest, were based on examples found in wood, plaster and stone in Indian architecture. In his designs, they would have been used as ornaments on architecture or furniture.

In 1879, Lockwood de Forest and Tiffany established an import business called Tiffany and de Forest. While visiting India for the first time, he collaborated with Mugganbhai Hutheesing to start the Ahmedabad Woodcarving Company, which produced elaborately carved furniture, tracery panels, jewellery and textiles. Eventually, in 1908, he transferred his contract with the Ahmedabad Woodcarving Company to Tiffany.